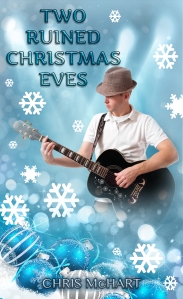 It’s Christmas Eve, and folk music star Jonas is on his way to the most important gig of his career, the Volksmusik Stadl. Well, he would be if heavy snowfall hadn’t stopped him on the highway.
Fritz has to accompany his grandparents to the biggest folk music event in southern Germany, the worst punishment for a metal fan, especially on Christmas Eve.
When these two men meet at the concert after-party, sparks fly. Will this Christmas Eve be something special after all? 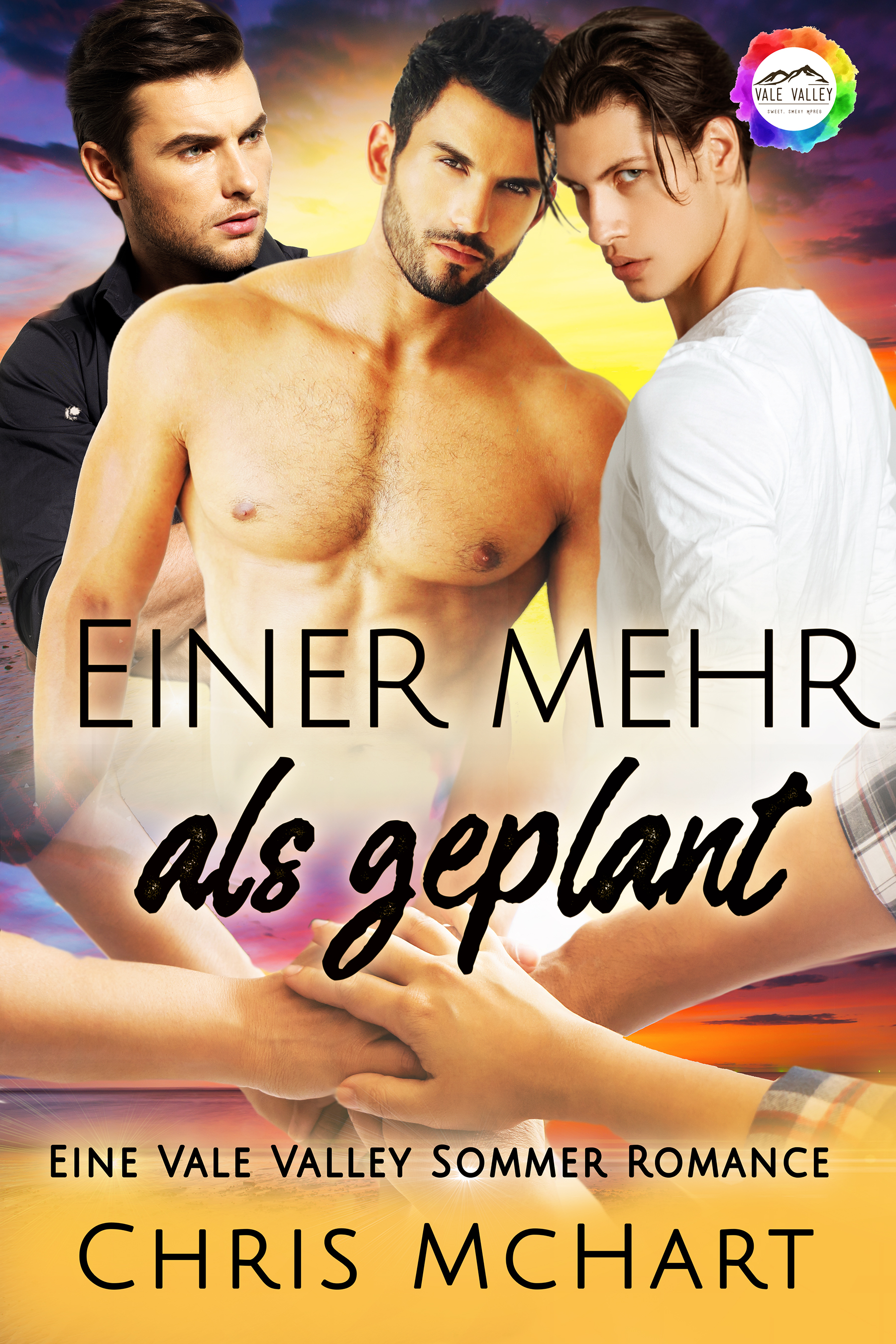